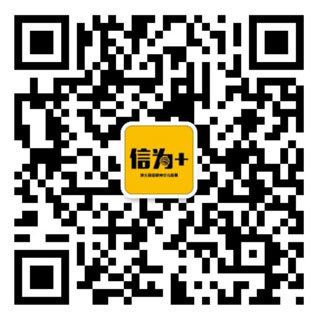 At S&W Group, we have a strong portfolio of successful appeals to a broad range of visa refusals and cancellations. We work meticulously and closely with our clients to achieve the best possible outcome with little hassle. Below are an example of how we approached cases and resolved complicated visa issues.

Having received a refusal of application for a Student Visa renewal, we worked with Jack to re-submit his application and overturn the initial rejection.

At this stage, Jack had two options:

Following a review of the case in consultation with Jack, our professional team designed a communication plan to explain the rationale behind his transferring schools and changing courses. In addition, our team conducted a rehearsal for Jack to prepare the questions that would likely be asked during the real AAT hearing. On the day of the hearing, as expected, questions that came up in court were in line with what was practiced and Jack performed very well. The AAT determined that the Department of Immigration did not have sufficient evidence nor due reason to refuse the Student Visa application.